It's been a crazy ride in 2016. Legends were lost, legends were born, and a new era began. Yep, I guess you can say that 2016 was the year of change in the world. Let's not forget, not all change was good. We lost very talented people, like Gene Wilder, David Bowie, Muhammad Ali, Leonard Cohen, Prince, just to name a few. These people changed the world in a small way, but they were unique. And in this post, I salute them in the best way I know how. To the people who we lost: 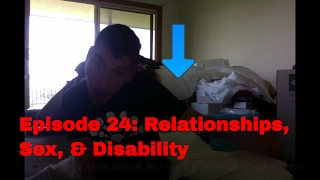